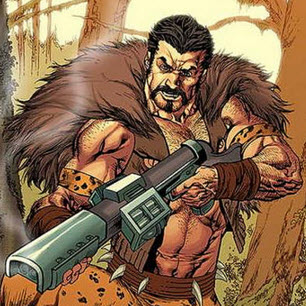 It is the dead of night. The whispers of the brush coat the jungle air in soothing white noise. Sergei Kravinoff, otherwise known as Kraven the Hunter, crouches in the darkness waiting. 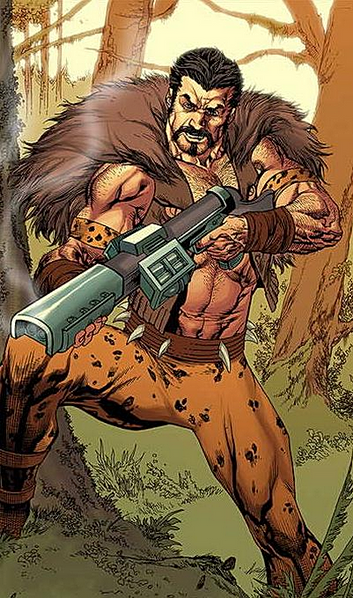 He has conquered the most dangerous game of the most dangerous lands around the world. With a wounded ego following a defeat at the hands of everyone’s favorite web-slinger, Spider-Man, Kraven has traveled to a new land untouched by modern man to seek new prey. That land is PARTS UNKNOWN.

The cross hairs sway ever so slightly with each breath. Off in the distance a clearing sits in a pool of moonlight. The cross hairs jut as he turns the bolt handle of the rifle. The mighty Snarlbeast steps into view. The skin of the Hunter’s trigger finger begins to crimp as he squeezes. Then, a noise. The beast is spooked and runs away. Kraven releases the trigger.

After a moment, the Hunter hears something faint in the distance. Listening in, the sound growns louder. Drums pounding from the heart of the Jungle. He returns to his scope. The moonlit clearing is motionless. Then a flash.

Kraven the Hunter scrambles for his night vision goggles feverishly trying to affix them to his face. There’s no movement in neon green illuminated Jungle. The drums howl and pulsate keeping time with the Hunter’s racing heartbeat.

Then a snap. Kraven the Hunter reels around, rifle in hand only to see the Snarlbeast off in the distance, grazing like a docile cow. The drums fall silent. With a smirk, the Hunter raises the scope of the rifle to his eye. Slowly squeezing, the trigger moves ever so slightly. A final drum hits louder than all that came before. The Hunter’s body jerks with a start and the rifles fires a single shot straight up in the air. Kraven hears the low rustling of footsteps behind him. He turns the bolt handle to reload and spins in a desperate move to not be come the prey. This is the last thing he sees… 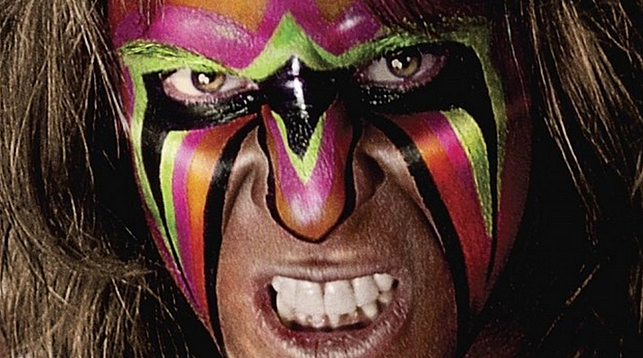 Stayed tuned for the next installment of Comic book/Wrestling crossover…