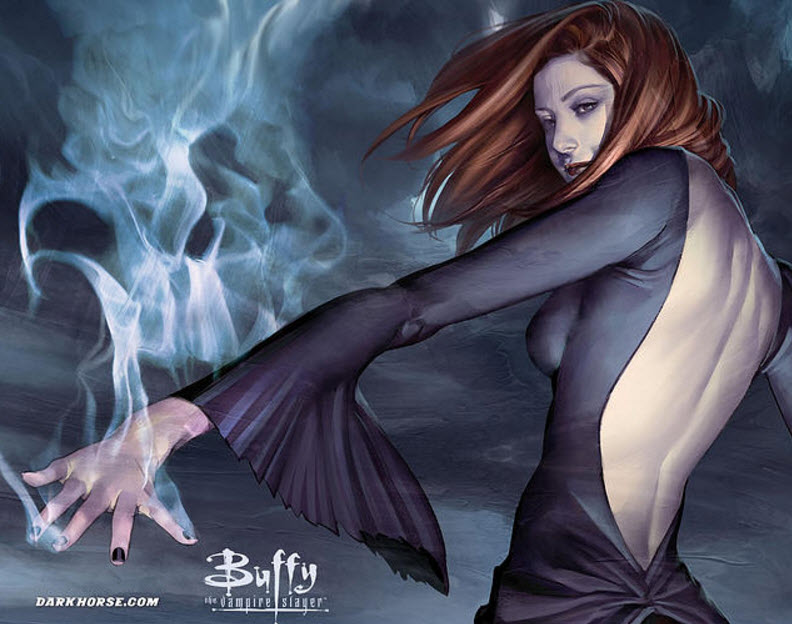 Hello fellow comic book nerds and nerdettes! Welcome to the first installment of We Love Your Work, where we spotlight creators, writers, and artist we admire. We will discuss their work, careers, and share personal stories about their impact and influence.

When I was kicking around ideas in my head of who I would to highlight in this inaugural post, Jo Chen became the obvious choice. Her work is absolutely stunning and I was lucky enough to meet her at the 2009 Baltimore Comic Con.

Jo Chen is known for highly realistic painting and often works as a cover artist for comics and video games. Her style is such that if I see her work on the cover of a book I haven’t read or a game I haven’t played, I will be immediately interested in check it out. It was to her work as the cover artist on the Buffy the Vampire Slayer Season 8 comic book series that I was first introduced (side note: it will likely become clear, if I write enough of these blog posts, that I am a HUGE Joss Whedon nerd so I might as well get it out of the way now). Her portrayal of the characters border on photo realistic. Her dark color scheme creates a wonderful tone that really compliments the story (here is a particular favorite of mine for that series). 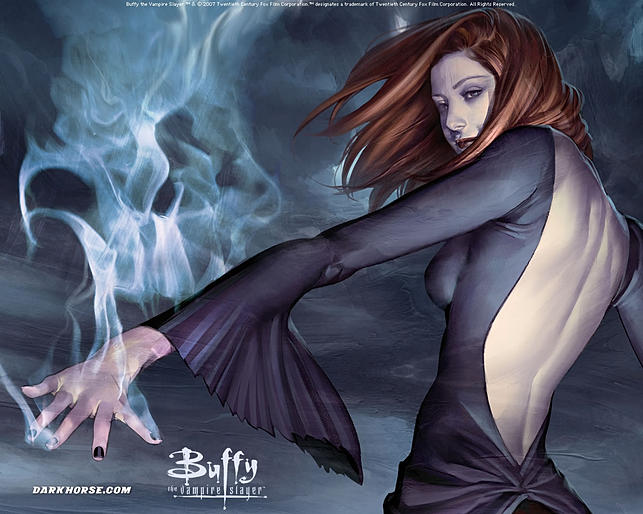 I was fortunate enough to meet Mr. Chen a few years ago. I watched a panel discussion that included her and Buffy Season 8 interior artist, Georges Jeanty. She was extremely gracious as I gushed like a teenage girl at a Backstreet Boys concert (dated reference much?!). She was nice enough to sign every issue I had of Buffy Season 8 and take a picture (left to right: Georges Jeanty, Scott Reichert, Jo Chen). 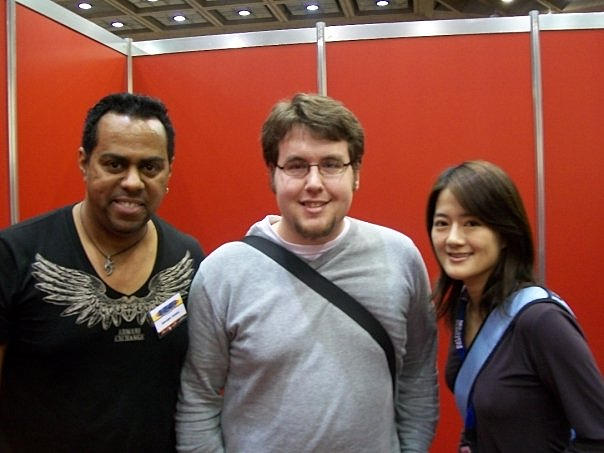 Ok! That wasn’t so bad. So much for round one in this series. Check back for more!