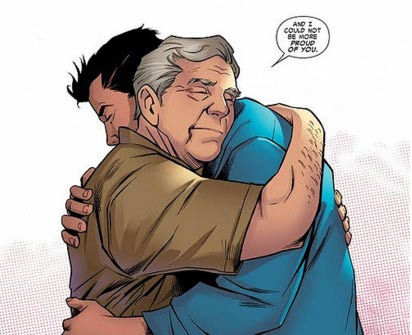 Hey there comic book nerds and nerdettes. Today we present to you a special top 5 list in honor of Father’s Day. In this list we show some love to the top 5 best comic book Dad’s. Happy Father’s Day! 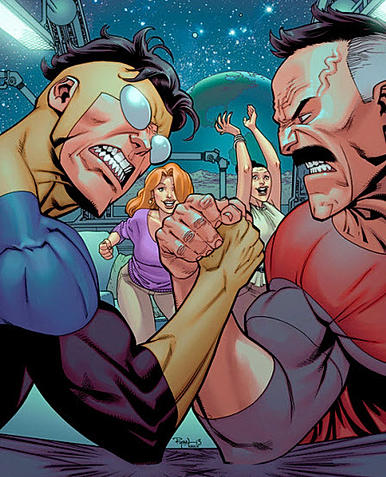 Omni Man is the mustachioed father of Image Comics flagship character, Invincible. Sure he is a fun house mirror version of Superman who is sent by the Viltrumite empire to prepare earth for invasion. Sure he murdered the Image Comics parallels of the Justice League. Sure the first arc ends with him revealing to his son, Mark, his true intentions and then proceeding to beat Mark within and inch of his life when he opposes him. In the end Nolan Grayson abandons the ways of his people and embraces his adoptive home of Earth. He eventually helps to overthrow the leader of the Viltrumite empire and leads the remaining members to a peaceful intergration with the people of Earth. Doesn’t that just warm you heart?!? 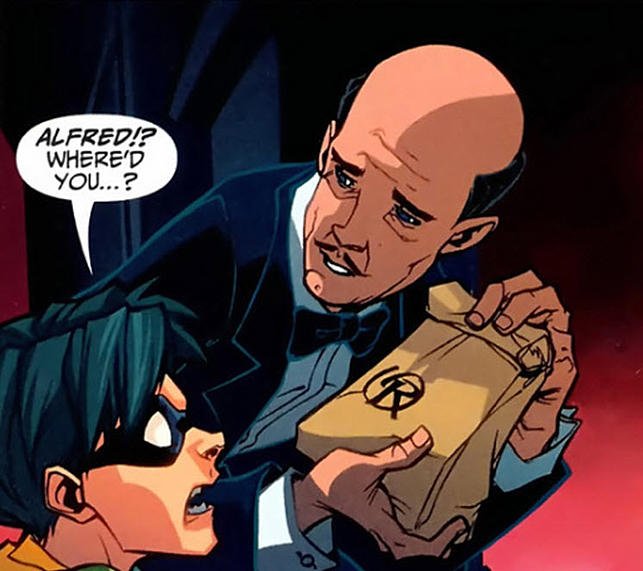 Alfred Pennyworth deserves some real respect. He essentially raised Bruce Wayne by himself. Sure Bruce Wayne grew up to be a crime fighting vigilante with a singular obsession that borders on the psychotic, but since he is fighting on the side of good you gotta put that in the win column. Through all the years, Alfred has remained a dedicated confidant to the Batman as well as a guiding hand to all of the Dark Knight’s wayward sidekicks. 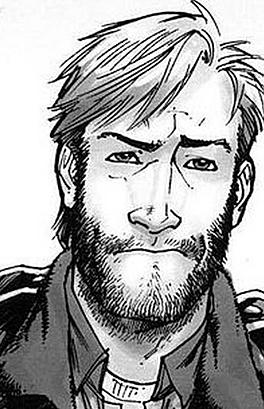 Few on this list have been forced to make as many sacrifices for their children as Rick Grimes has. Rick has lied, murdered, and dismembered all in the name of protecting Carl in the comics. The Rick Grimes of the comic is a far cry from the show where viewers constantly have to ask, “WHO IS WATCHING CARL?!?.”

Click here to check out our “Game of Thrones Vs. The Walking Dead: Which show is the greater affront to its source material?” article. 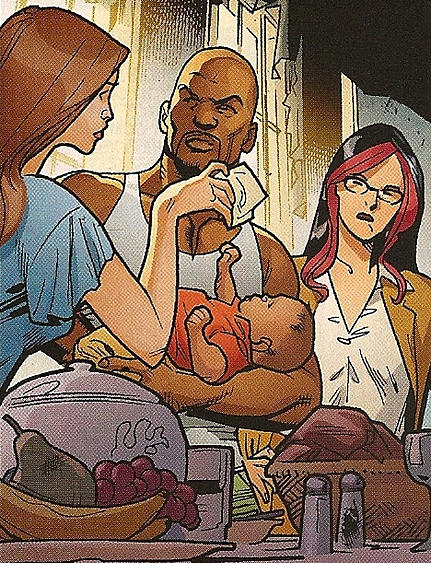 This hero for hire has one of the most normal home lives in all of comic books. He is married to former superhero crime fighter turned private detective, Jessica Jones, and they have a lovely daughter named Danielle. In the comics Luke Cage is often driven by a desire to protect his family and they play a remarkably large role in his on page life relative to other superheroes. Besides, just look at that big cuddly teddy bear! What more need be said!?

Click here to check out our “Comic Books/Wrestling Crossover #2: The Best in the World” article featuring Luke Cage. 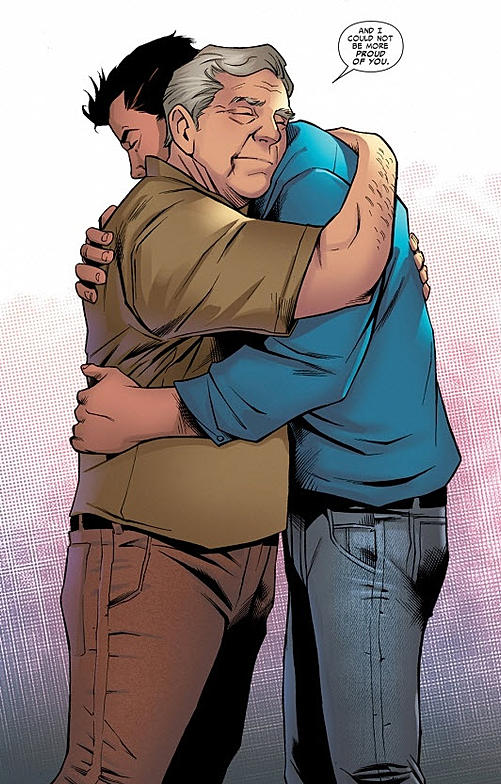 Peter may always refer to him as his uncle but anyone with a pulse and a cursory knowledge of Marvel Comics knows that Ben Parker raised Peter to be the web slinging hero he is today. In The Amazing Spider-Man #1, Ben Parker suffers a tragic fate for which Peter has always blamed himself. It’s never easy raising a kid who isn’t biologically your own but Ben Parker loved Peter as if he were his own from day one and just like step parents and adoptive parents around the world who make the same commitment, Ben Parker deserves our utmost admiration.

That’s it from us here at Indigo Comics. We hope you enjoyed our little list and more importantly have a pleasant Father’s Day!