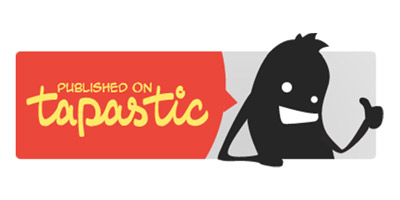 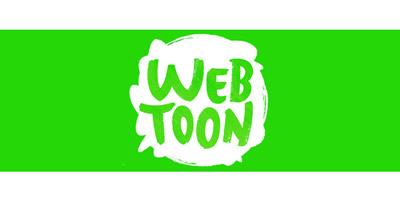 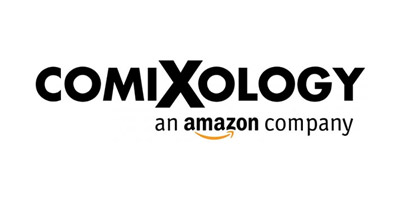 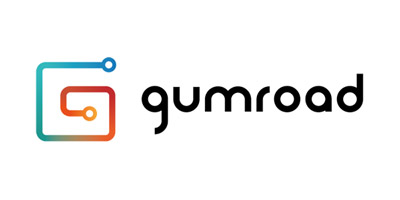 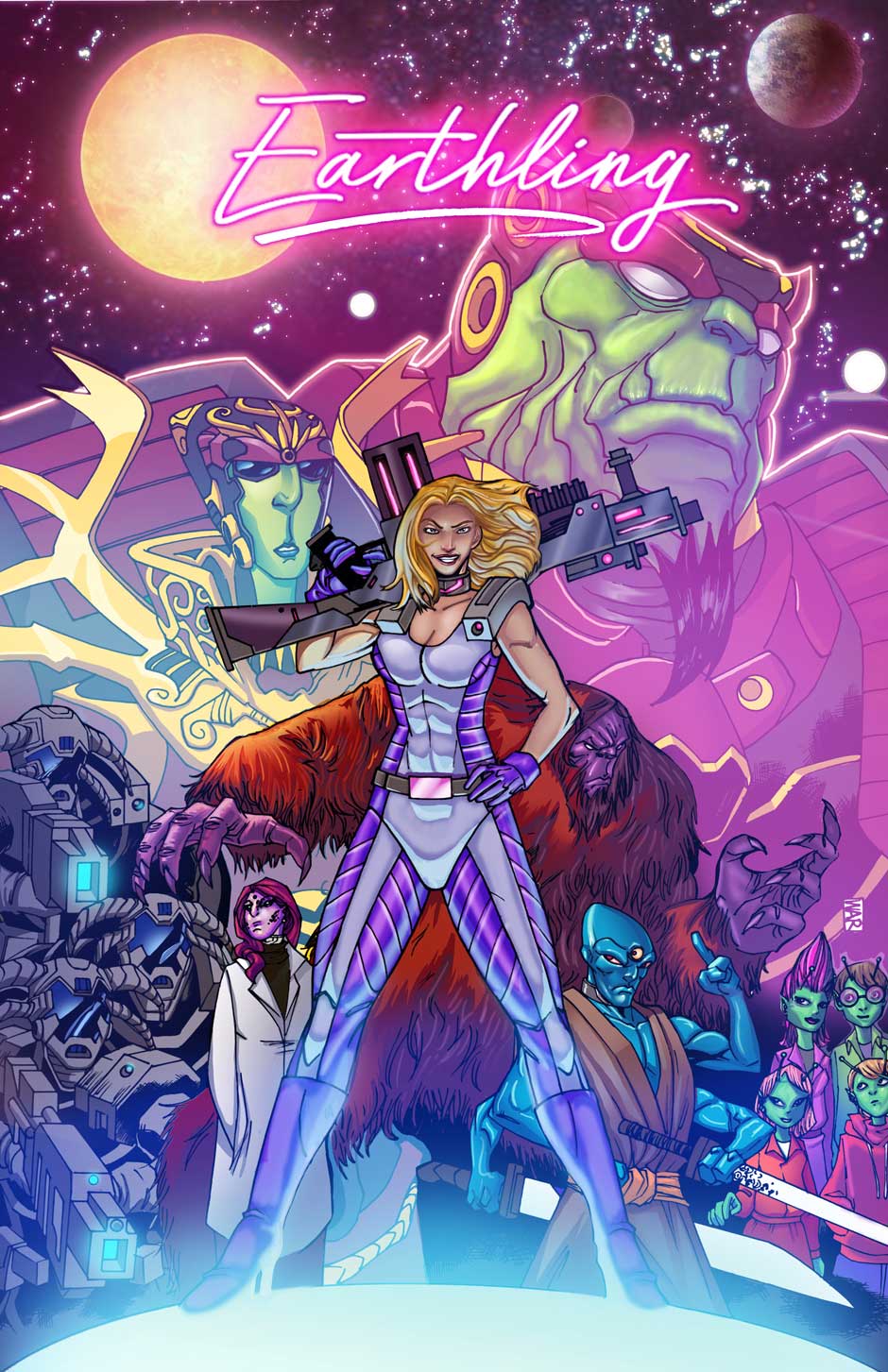 Just because you are the last, that doesn't mean you are alone.

Not everything is as it seems in the picturesque suburban world of Cassidy Owens. Her days, filled with the chores and activities of any dutiful housewife, mask a far more sinister reality. Patiently she has waited for the opportunity, for a crack in the facade which she could exploit. Secretly, she has plotted in anticipation of the day she would shatter that fourth wall, and in so doing, liberate herself. Today is that day.