In this installment of WLYW we were honored to talk to Graham Nolan. Graham is the co-creator of the legendary Batman villain, Bane. Graham has been working in the comics industry for 30+ years and is credited with creating or co-creating multiple characters for DC comics. Graham is teaming up with Ominous Press to bring two very special projects to light: Graham Nolan’s MONSTER ISLAND 20th Anniversary Creator Edition and Black Book: the Art of GRAHAM NOLAN! Below is a link to his Kickstarter campaign which is live now!

And without further ado, here is our conversation with Graham Nolan… 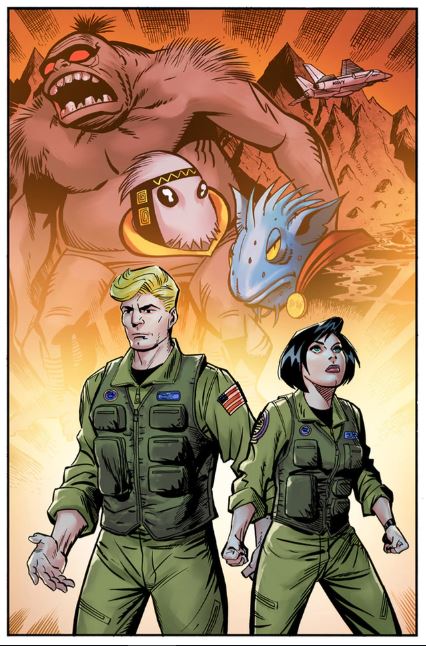 Graham Nolan: My mother was a teacher and very supportive of the arts. When I showed an interest in drawing, she encouraged me. Monster magazines and comic books were my early inspirations of subject matter to draw. 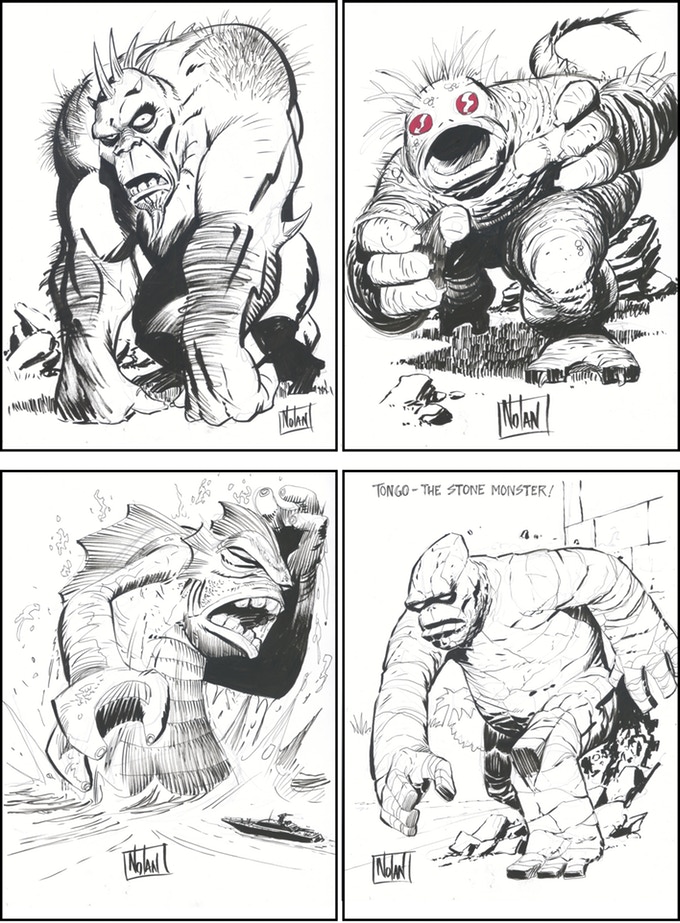 Graham Nolan: I’m not what you would call a stylist. I change the style of the work depending on the subject matter. Whereas Joe Kubert or Gil Kane always looks like themselves regardless if the story is a western or superhero. My “style” is probably my storytelling so I was influenced by the great storytellers. I’ve tried to incorporate what I like about all my influences so I don’t look derivative of any particular artist. Here are some of the artists that continue to influence me: Jack Kirby, John Buscema, John Romita, Roy Crane, Frank Robbins, Gil Kane, Joe Kubert, Will Eisner. I’m sure I have left some out.

How does it feel to be revisiting Monster Island 20 years after its initial release?

Graham Nolan: Very exciting! When I started writing and drawing the prologue sequence to RETURN TO MONSTER ISLAND that will appear in the 20th Anniversary MI Edition, I was surprised how quickly the voices of the characters came back to me.

You have worn the hat of artist, writer, letterer, AND colorist… sometimes all at once! Do you have any tips for how to best manage one’s time when performing multiple roles in the creative process?

Graham Nolan: That’s a tough question. Everyone has different work habits, but for me, regimentation is how I get things done. I start work the same time every day and work full days with very few distractions. But I break to clear my mind and take care of my body. It’s very important not to go down the rabbit hole of what I call the cartoonist treadmill. Take time for yourself and live a real life! You will be more productive that way. 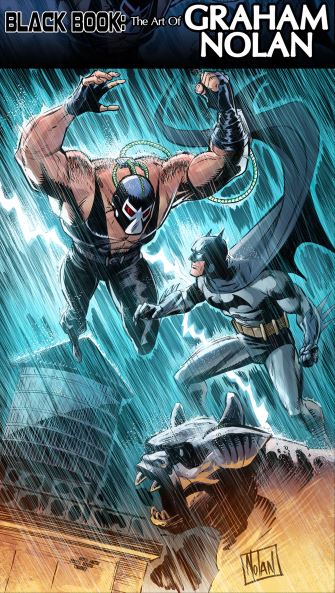 Graham Nolan: It’s a great time to be a creative person because the publishing paradigm has change. You no longer are a slave to the whims of publishing houses. You can directly reach your fans now with various social media, print on demand services and crowdfunding platforms.

Graham Nolan: I would go back to 1966 to see Jack Kirby at his peak drawing a Fantastic Four page.

Graham Nolan: I only need one. I’d choose Superman so the fight would be over quickly and I could get back to drinking.