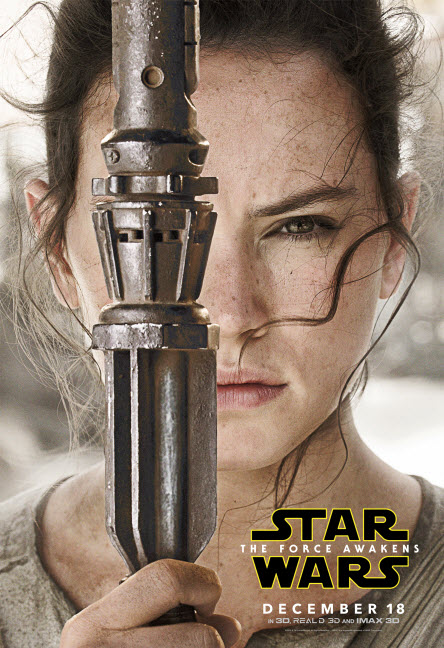 Hey there nerds and nerdettes! While this is a comic book centered website, we often branch out to discuss all facets of the nerdiness spectrum and today I would like to touch on one in particular: Star Wars, The Force Awakens.

Before I get started I want to clarify this article will contain NO spoilers for those of you who have not yet seen the film. This article will also NOT be a review, at least not in the strictest sense. I will let you know how I feel about the film but the real purpose of this article is to discuss what I feel helped me get the most enjoyment out of watching this film.

So last Thursday night I was at my company holiday party (yes I have a day job). I was helping set up when I felt that familiar buzz from my cell phone in pocket. To my delight I found a message from one of my best friends saying he had an extra ticket to see Star Wars at 10am the next morning. So I told my boss I would be coming down with a bad case of Wookie Fever and would have to take my last remaining PTO day that Friday.

I sat and watched the film. At one point I had to go use the restroom. I dashed out of the theater as if my hair were on fire. There would be no time for hand washing, thankfully I was not sharing popcorn with anyone. The end came and I felt conflicted at first. 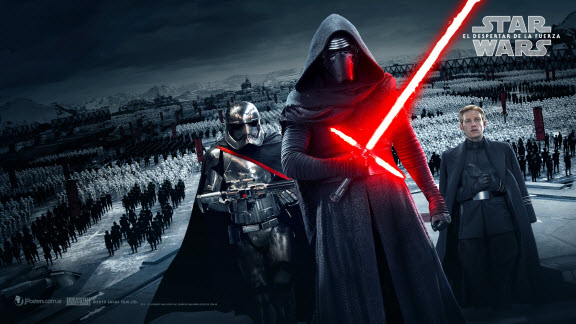 it was robbing me of my ability to fully enjoy the film.

Then it hit me. The reason for why I was feeling this way. THOSE TERRIBLE F#*%ING PREQUELS!!!

I started to realize the my view of what Star Wars was supposed to be, on a macro level, had been completely altered by the existence of the dreaded prequels. In reality, The Force Awakens is MUCH more in line with the feel and tone of the original trilogy. The creators opted for practical effects whenever possible. They didn’t get bogged down in intergalactic politics and the humor wasn’t contrived or slapstick, IT WAS GENUINELY FUNNY! The Force Awakens is truly the spiritual successor to the original trilogy. 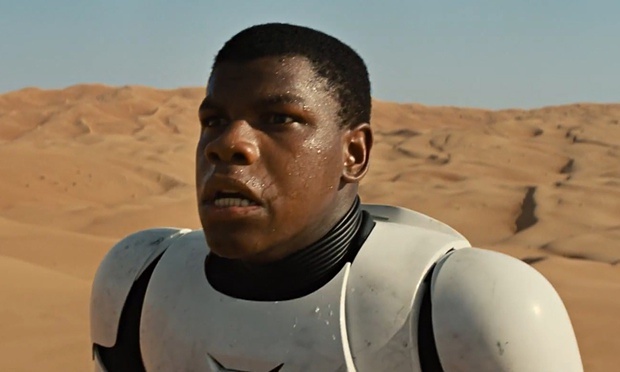 The film wasn’t without flaws. Two issues come to mind if I had to point to something but no film is ever going to be perfect or please everyone. I can’t say that YOU will love this movie, I can only say that this movie was everything that I wanted it to be.

The last thing I will say about the movie is that the biggest obstacle the filmmakers had in front of them was to introduce a new cast and characters that were capable of carrying on the mantle of the Star Wars franchise. It is on this point that the film finds its greatest success. I found myself loving every core member of the new cast. I truly believe they will carry the torch of the franchise and become just as beloved as the original.

I saw the film a second time and found myself getting wrapped up in it as if I were a little kid again. It gave me goosebumps and even brought tears to my eyes. 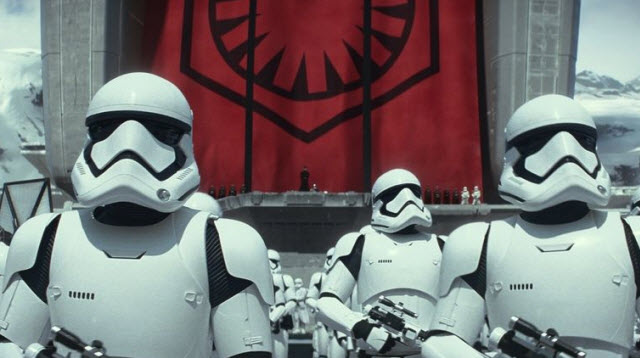