The cold stings his nostrils. The howling winds of Canadian winters are unforgiving this time of year. Plodding through snow twenty inches deep with Striker’s agents hot on his tail, Logan desperately claws his way to the only salvation available to him. 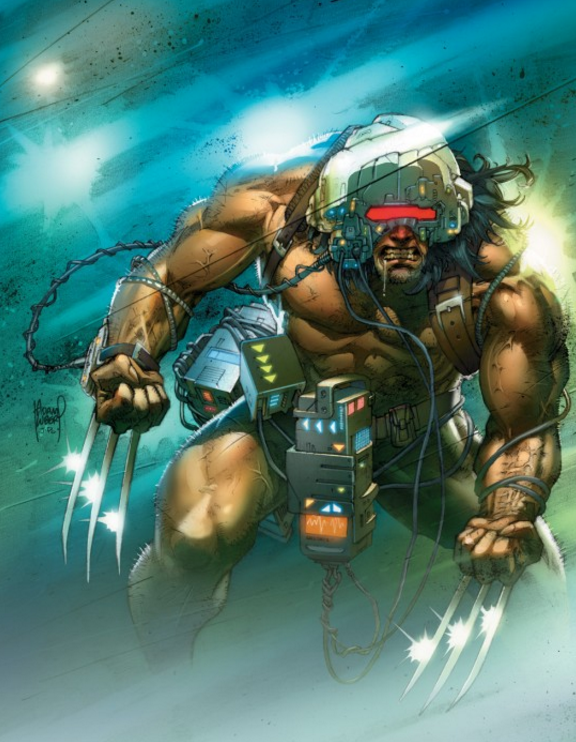 Off in the distance, Logan’s weary eyes can make out the faint glow of firelight emanating from a small cabin window. If only he can summon the strength to make the dash to safety but soul crushing dull ache in his frost bitten limbs is almost too much for the Wolverine to bare.

The wind stops for only a moment. The silence of the snowy landscape is shattered by harsh crack of a rifle. The stinging rip of the bullet through his shoulder is a painful reminder that Logan has, unfortunately, not lost all feeling quite yet.

Logan looks back over the bloody exposed bone that remains of his shoulder and see the floodlights bouncing toward him as the ATV’s bound over the snowbanks in pursuit. He has to find the strength to press on or this will be his last stand.

Another crack and another bullet rips through Logan’s flesh, this time taking tendons in his knee with it. Logan falls forward, face first into the fresh powdery white snow, his skin turning purple. “SNIKKT”, Logan digs his claws into the frozen earth beneath the snow and drags himself forward with all his might but it won’t be enough.

Striker’s men surround him. Logan howls in agony as the leader presses his boot into the fresh wound that used to be Logan’s knee. In his darkest moment, the Wolverine looks up, only another 50 yards from that small cabin. Then he see’s the light die out.

Shadows move through the night. A CRASH and a THUD and suddenly the boot pressing on Logan’s leg is gone. The flood lights flash wildly in panic. Striker’s men scramble in a frenzy, firing indiscriminately. The leader calls out into the darkness, “Do you have ANY idea who you are dealing with?!? Who do you think YOU are to stand against us?!?”.

Then, suddenly, a dull THUD and the leader slumps to the ground motionless. The mysterious figure steps out of the darkness offering a hand to his fallen Canadian brother… 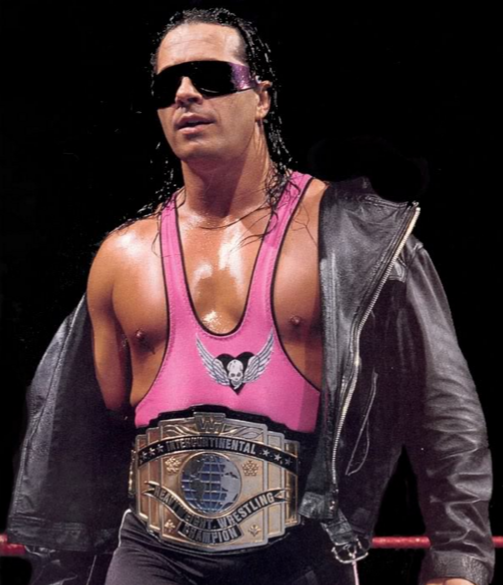