Hey comic book nerds and nerdettes! Today well delve into the heart of darkness as I fire the first shot of a potential flame war. Today, my friends, I will count down the top 5 Sci-Fi shows of all time. Before the angry letters come pouring in (do people write letters anymore or should the term be angry emails?) let it be known that a show does NOT have to be set in space or in the future for it to qualify as Sci-Fi in my mind. Let the games begin…

5) Star Trek: The Next Generation 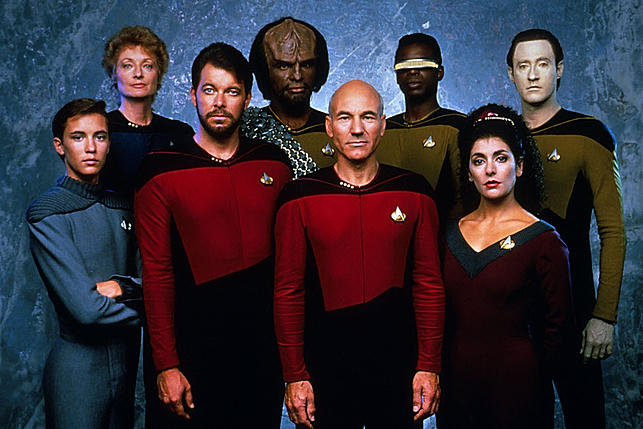 Yes I know, I know. Star Trek: The Original Series is the godfather that started it all but I did not want this list dominated by Star Trek entries and most people would agree that Star Trek TNG is objectively the better show. 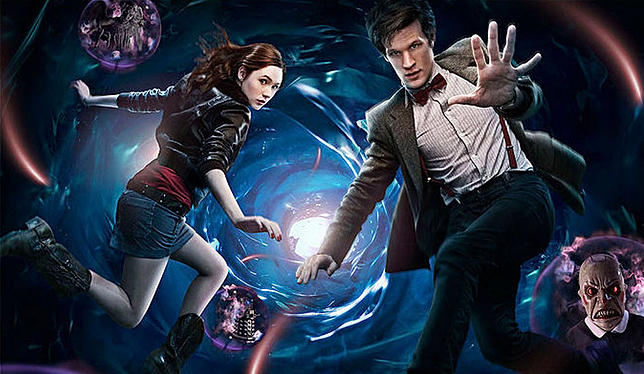 Especially since it’s relaunch in 2005, Doctor Who has been one of the most consistently enjoyable shows of any genre on television. When including the entire span of its history, Doctor Who is also the most prolific entry in this list with a total 813 episodes (910 if you count the missing episodes that were destroyed by the BBC in the ’60s). Even Star Trek, through all six iterations, only amassed 723 episodes (including the animated series). 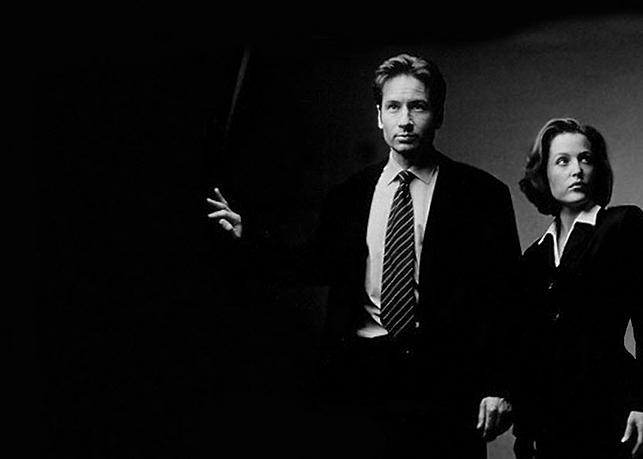 Agents Mulder and Scully really take the cake when it comes to on screen chemistry. Their skeptic/believer dichotomy and palpable sexual tension powered viewers through an often confusing and muddled mythos. X-Files truly soared with “monster of the week” episodes but, perhaps a victim of its own success, failed to reign its mythology arc to a satisfying conclusion. 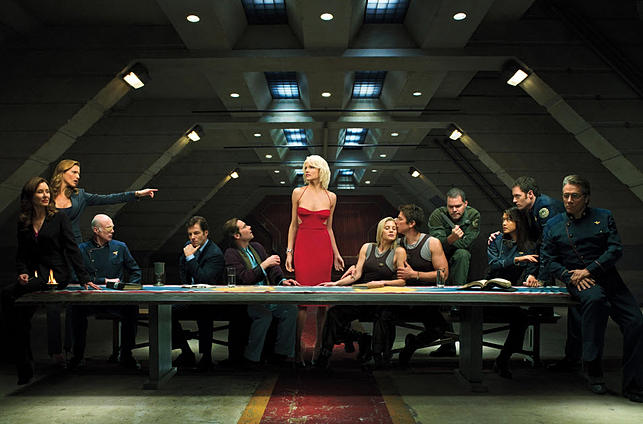 Who would have thought a reboot based on a dated and cheesy Sci-Fi show from the 70’s would end up setting a new bar for episodic story telling that few have reached since its release. Battlestar Galactica ran for four seasons and yielded two spin-offs. This show succeeded where so many others fail by creating a mysterious and engrossing mythology that came to an (almost) entirely satisfying conclusion (I say almost because the Starbuck ending still bothers me). So say we all. 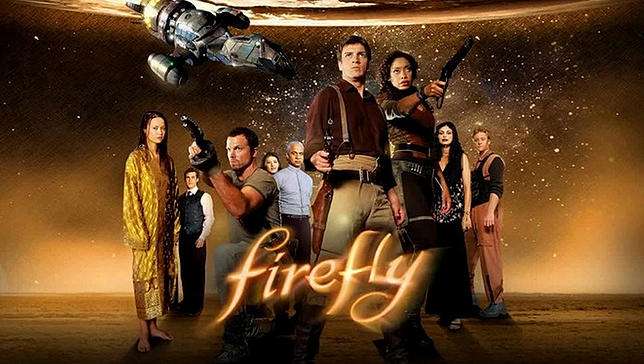 Was there ever any doubt?!?! I have confessed myself to be a Joss Whedon fanboy and Firefly is objectively his greatest creation. All the Red Coats out there will agree that while it was cut short, Firelfy is the greatest Sci-Fi show of all time and that in a less civilized age we would be justified in carrying torches and storming the offices of Fox to claim retribution for their crime against humanity. While that crime is heinous, the Firefly fan community was lucky enough to get to see a film continuation of our beloved show in 2005’s Serenity. Serenity did exactly what the entire fanbase had dreamed of which was bring an epic and heartbreaking conclusion to the gone-too-soon show. To this day I can’t re-watch Firefly without feeling a tinge of sadness that that’s all there is. Good things truly are not meant to last.