Hello fellow comic book nerds and nerdettes! Today I reveal my dream casting choices for the big screen version of Zachariah Thorn #1. Part of my process when working with an artist is providing images of actors I would cast as the characters in my stories so it makes sense that the second installment of this series would focus on an Indigo Comics original! 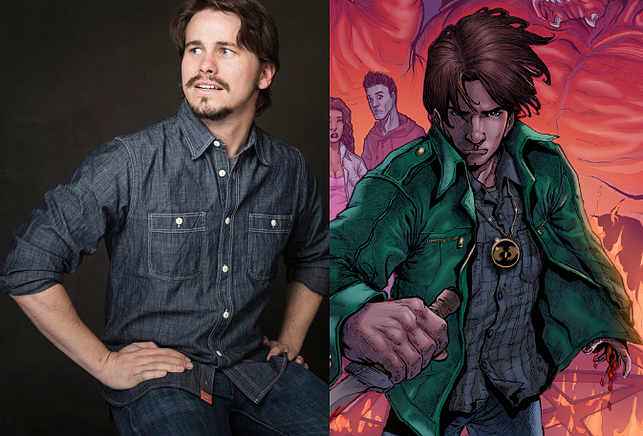 This second generation film and television star is underrated for his nuanced a multi-faceted performances. It’s a mystery to this writer as to why he is not a much bigger star than he is. His ability to balance drama and comedy, brooding and slapstick, makes him the ideal actor to fill the role of our titular hero. 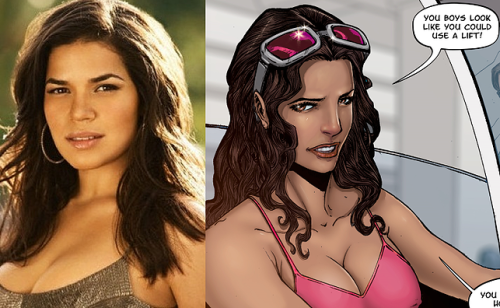 Maria Flores is the heart and soul of our gang. She is beautiful and strong. The star of ABC’s Ugly Betty, America Ferrara perfectly strikes the balance between strength and vulnerability necessary to bring Maria Flores to life. 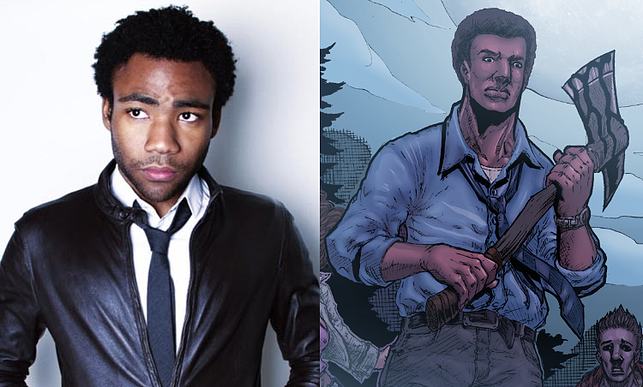 Zach’s oldest friend, A.J. is struggling under the weight of holding his family together in the wake of tragedy. In the face of all that, A.J. maintains an offbeat sense of humor that would be perfectly matched for Childish Gambino. 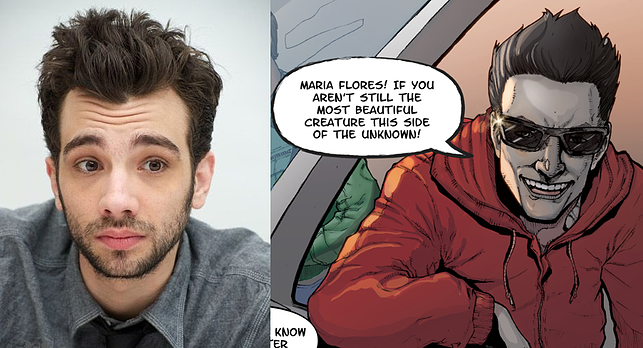 Eli Merric is awkward, lanky, and undead. Jay Baruchel has made a career out of being awkward and lanky, the undead part should be an easy addition to his repertoire. 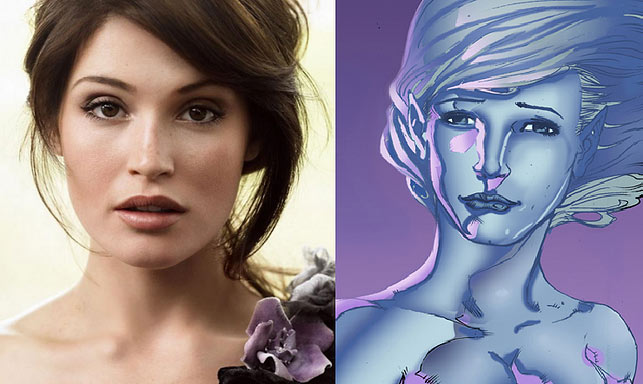 Gemma Arterton is beautiful and mysterious in equal measure. Her otherworldly charm is perfect for the Rusalka. 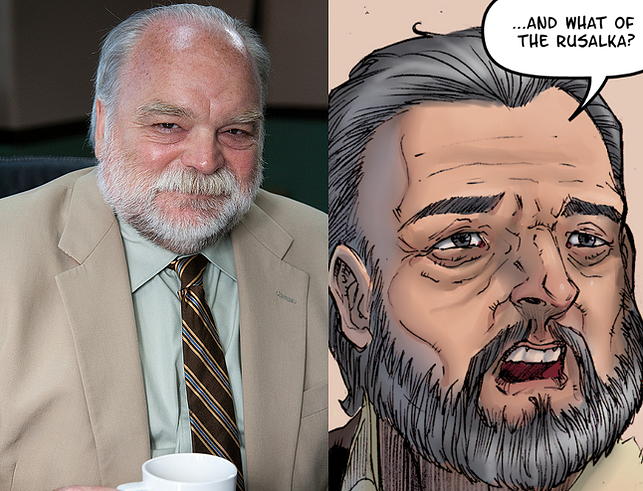 Predominantly known for his appearances in comedies like Office Space and Joe Dirt, Richard Riehle has a very expressive on screen presence.

That’s it for this installment of Dream Casting. If you are a film or television executive who wants to bring this to life, give us a call! Otherwise be sure to check out Dream Casting #1: Justice League.