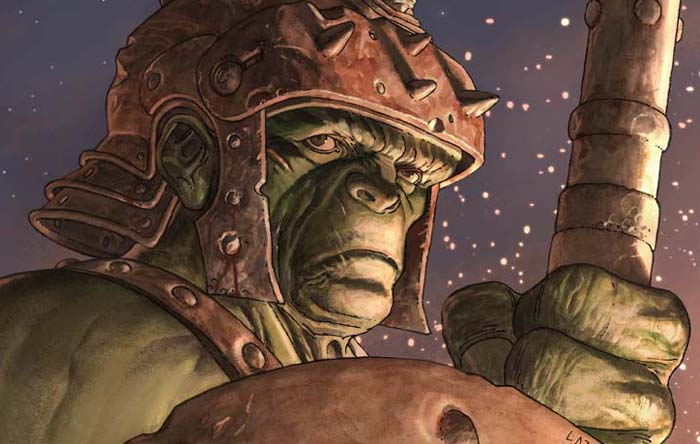 Hey there nerds and nerdettes! With the release and runaway success of Marvel’s Captain America: Civil War and The Infinity Wars looming just over the horizon, we here at Indigo Comics thought it would be fun to speculate wildly over what Marvel’s phase four might hold. Here is our list of the Top 3 Marvel crossover events for phase 4 of the Marvel cinematic universe. These are the crossover events we think should get the big budget film treatment once Infinity Wars gets wrapped up. 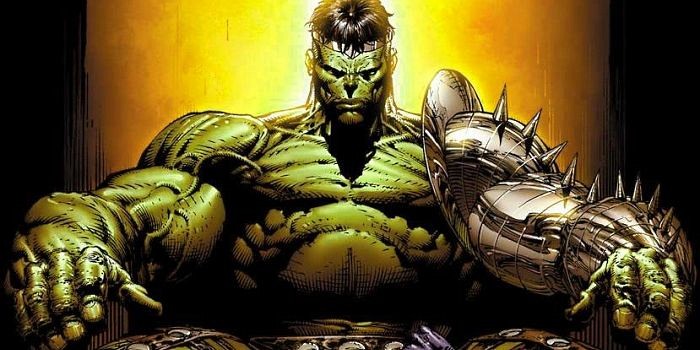 It’s no secret that the fans have been dying for a solo outing for the Hulk ever since Mark Ruffalo took over the role. Mark Ruffalo has also made no secret about his desire to do a solo Hulk movie either. In the aftermath of the Infinity Wars, Marvel could be perfectly positioned to pull off a solo Hulk film adapting Greg Pak’s seminal 2006 Planet Hulk story-line. 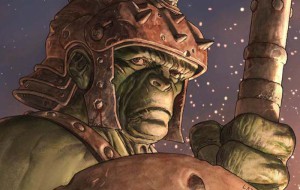 Pro’s: We have an ideal actor to carry the role of Hulk/Banner, bringing depth and nuance that was lacking in the previous solo Hulk movies. We will also have established enough
members of the Illuminati in the Marvel universe for it to make sense.

Con’s: Since the X-Men are currently still owned by Fox, we won’t get an awesome
confrontation between big green and the X-Men when he comes to make Xavier answer for his crimes. 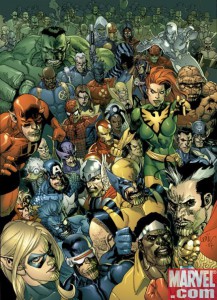 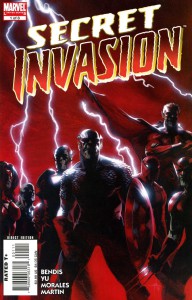 With the unmitigated failure that was the recent attempt to reboot the Fantastic Four franchise, no
one would be surprised if 20th Century Fox cut a similar deal to Sony’s deal over Spider-Man. With the Fantastic Four potentially being back in the fold so too would the screens rights to the Skrulls setting up the possibility of a Secret Invasion adaptation.

Pro’s: Secret Invasion isn’t heavy on m utant involvement so with the X-Men properties potentially still going strong at Fox, it wouldn’t be necessary to amend to story to drastically to fit the available characters.

Con’s: Although, it would be so cool for Marvel to start planting seeds throughout all of their films and TV shows that some of our favorite characters might not be who they appear to be, in the business of big budget studio filmmaking, it might be hard for Marvel to make any of the MAJOR players actually turn out to have been a Skrull in disguise. 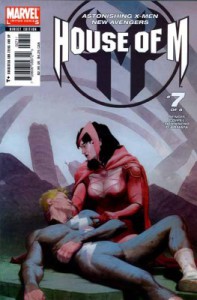 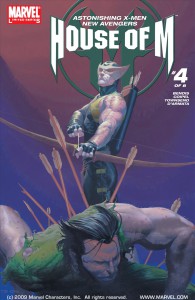 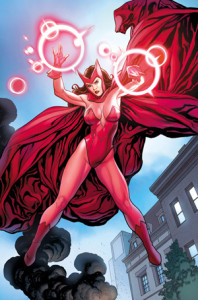 With the introduction of the Scarlet Witch in the MCU and hits at her relationship burgeoning romance with Vision in this summer’s Captain America: Civil War, House of M would be an awesome opportunity to really turn the MCU   on it’s ear.

Con’s: Ok admittedly this one would be a long shot considering this story so heavily involves Mutants and the repercussions are mostly in the world of the X-Men. However you never know, with the Marvel/Sony deal for Spider-Man and t he not so stellar buzz around X-Men: Apocalypse. To put it like Fox Mulder, “It’s not outside the realm of extreme possibility.”