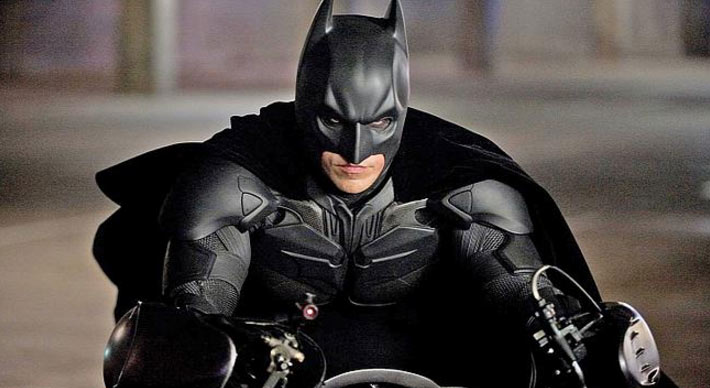 Hey there nerds and nerdettes. Today we reveal #3 in our count down of the Top 5 Trilogies for Nerds. The movie trilogies included in this list all hold special places in our nerdy, bespectacled, asthma inhaler puffing hearts, but only one can be crowned champion… 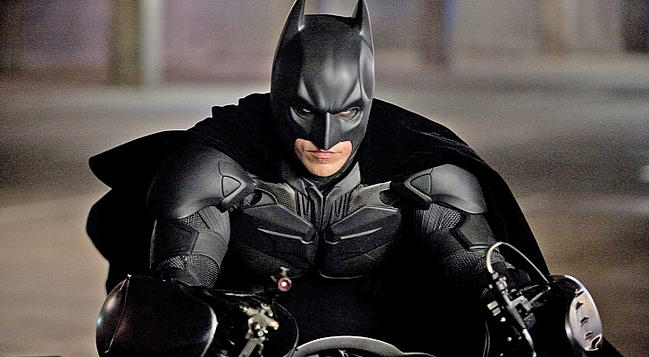 Christopher Nolan ushered in the modern era of comic book movies with this landmark series. The Dark Knight trilogy is dark, gritty, and reverent to the source material. These movies finally brought to life the Batman that comic book fans the world over always dreamed they might see. 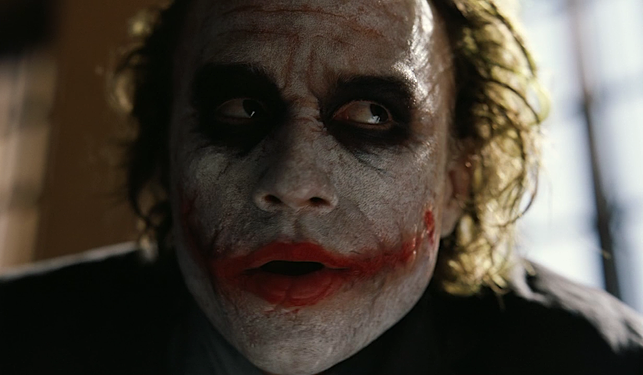 The Dark Knight is all about the Joker. We’ve all heard it a thousand times but what’s one more heap of praise on the already staggering pile? When I first heard Heath Ledger had won the role I only knew him from A Knight’s Tale and I thought he was too much of a leading man to play the Joker. I had been banking on his co-star, Paul Bettany, who is now the Vision in the Marvel cinematic universe. Like pretty much everyone on EARTH I was WAY wrong and Heath turned in a performance that stands not only as the greatest COMIC BOOK villain ever portrayed on screen, but in the opinion of this writer, the greatest villain ever to grace the screen. 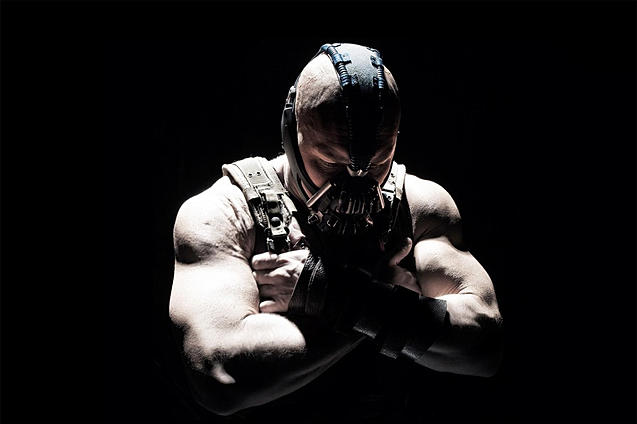 Now you hold on one god damn minute. I’m saying TDKR is the weakest, but is by no means a bad movie. In fact, it’s pretty awesome! I would go so far as to say Tom Hardy was just as good as Bane as Heath Ledger was as the Joker. The weaknesses of this movie are an ever more gravel-y voiced Batman and Bruce Wayne healing from a broken back in what seams like 20 minutes.

Feel free to sound off in the comments section below. Also, be sure to tune in next week to find out what #2 will be in our Top 5 Trilogies for Nerds!

Also feel free to check out the previous installment in this series: Top 5 Trilogies for Nerds: #4