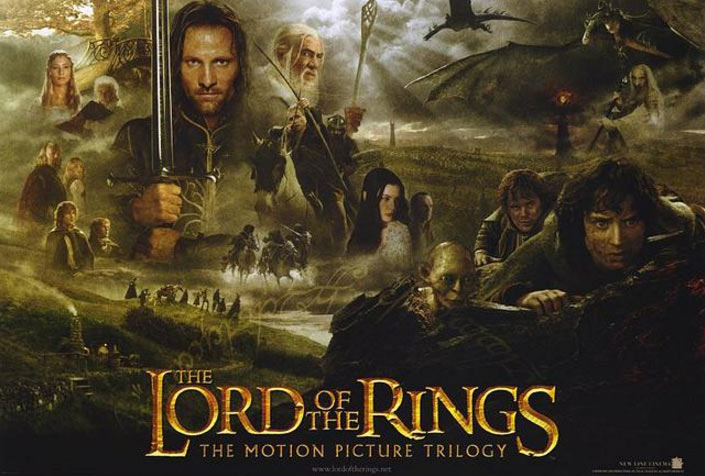 Hey there nerds and nerdettes. Today we reveal #2 in our count down of the Top 5 Trilogies for Nerds. The movie trilogies included in this list all hold special places in our nerdy, bespectacled, asthma inhaler puffing hearts, but only one can be crowned champion…

2) Lord of the Rings 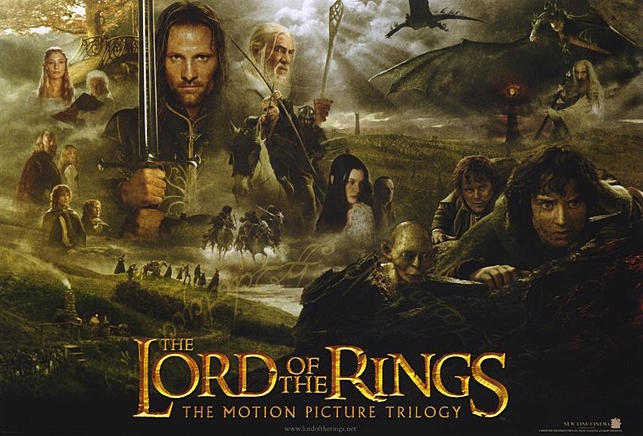 The Lord of the Rings triology changed the game. The sheer scope and magnitude of LOTR has yet to come close to being matched. The only film the comes to mind when I try to think of something where creators attempted world building on the scale of LOTR is Avatar which, while undoubtedly a wonderful film, doesn’t touch LOTR when it comes to acting, costume design, score, and pretty much every other category in which you might compare the two.

Strongest entry: Fellowship of the Ring 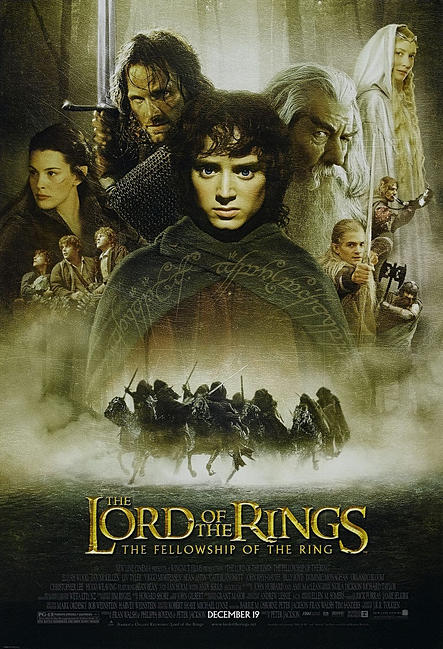 Fellowship of the Ring is maybe the best movie going experience I have ever had in my life. Perhaps I was just the right age when it came out, old enough to understand it but still young enough to allow myself to get wrapped up in it. From the opening narration by Cate Blanchet, to the green of the Shire, and the ring wraiths (which I recall reading a movie review that described them as “the stuff nightmares are made of”). Perfectly cast and featuring the best of Sean Bean’s many career death scenes, Fellowship is by far the most fun of the three films. 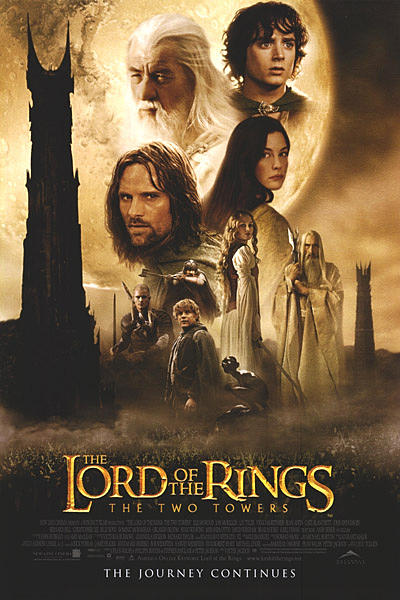 The Two Towers takes a turn for the dreary. In the grand scheme it seems more like filler to get the audience to the Return of the King. That being said, it is in this film that the audience was first treated to the incredible performance of Andy Serkis as Gollum. So like every other weakest link in this series, Two Towers is by no means a bad film, just the weakest in it’s series.

Feel free to sound off in the comments section below. Also, be sure to tune in next week to find out what #1 will be in our Top 5 Trilogies for Nerds!

Also feel free to check out the previous installment in this series: Top 5 Trilogies for Nerds: #3