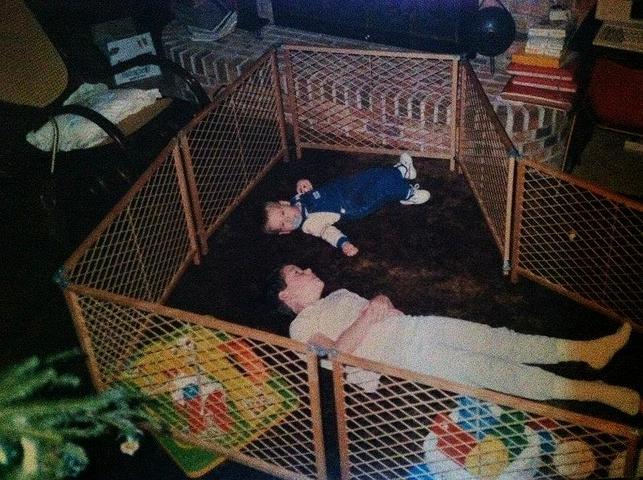 Baltimore Comic Con is coming up next weekend and while I’ve been spending all this time getting prepared I started thinking about the first time I ever attended a comic convention. I started thinking about my first convention but also about where my love of comic books began. This won’t be a step by step account because the details kind of run together on me, but I do remember certain instances vividly that I have always carried with me.

When I was a kid, I remember sitting on the floor of my older brother’s bedroom on a Saturday morning, eating my breakfast and watching him play Super Mario Bros. 3 on a little 15” RCA TV with a rabbit ear antenna sticking out of the back. His bedroom walls were littered with clippings from comic books that he had cut out (blasphemy, I know) and scotch taped to the walls. Under his bed we boxes overflowing with comic books.

At five years old, I desperately wanted to participate in everything he did even if I hadn’t yet developed the motor skills or intellectual understanding to do so. Early on I realized one foolproof way to get my brother’s attention and get him to engage with me was to ask him about comic books. This would invariably lead to what, to me, felt like hours of him recounting, in incredible detail, all of the wonderful stories he would read in those comics he stashed under his bed. 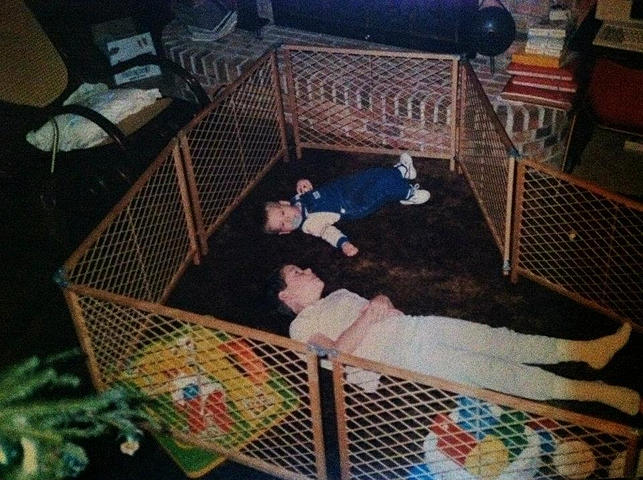 It was around this age that my Dad took my older brother to his first convention. I think it was his first convention though I could be wrong about that. I also don’t recall if it was actually Baltimore Comic Con or if it was some other kind of art centered convention. What I do remember was my brother, from a young age, had always been a gifted artist. He had even been nice enough to draw superheroes and let me color them in with crayons from time to time. I always wanted to be able to draw like him but sadly I was NOT born with that particular gift. At five years old however, I was not about to let that stop me. This particular event was hosting an amateur art contest, in which I think my brother was there to participate. I remember thinking I should enter this contest as well (the lofty ambitions of a five year old).

The contest was specifically for black and white art. I don’t remember if I put it there or if my Dad did it for me but the last image I have in my head from this day is the corner of convention table that had various submissions strewn across it. There it was, my bright blue crayon drawing of Beast from the X-Men, scribbled on a scrap of white paper.

I’m not sure why these memories have stuck with me while others have faded. I’m not even 100% certain my recollection is accurate. I just know that these are the memories that come to mind when I think about what lead to comic books being such a beloved part of my life.