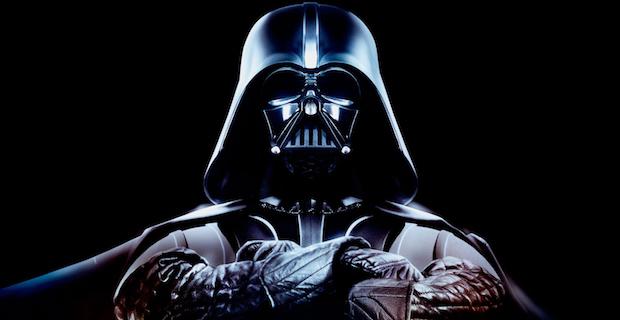 Hey there nerds and nerdettes. Today we reveal #1, the mack daddy of them all, the only one on this list that can simply be referred to as “The Trilogy” and everyone will know what you mean… 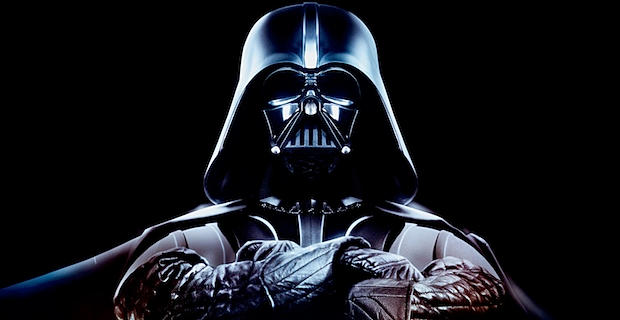 Was there ever any doubt? As a matter of fact I feel silly even writing this article. Everyone and their mother knew where this one was going to land. Star Wars is the trilogy that started it all. I remember when I was young my father sat me down to watch the Star Wars trilogy. It was a right of passage. I remember feeling overwhelmed with possibility. The universe was so rich and diverse. The struggle between good and evil was so compelling. I probably watch all three at least once a year and they more than hold up. We do not speak of the prequels that shall remain nameless.

Strongest entry: Return of the Jedi 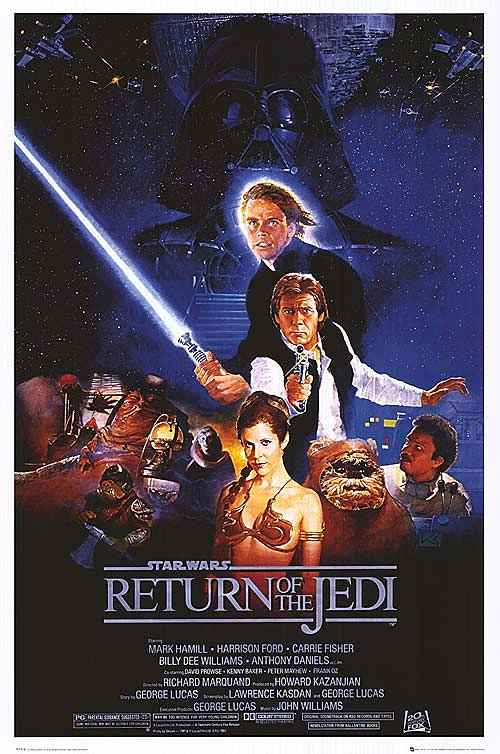 This choice may be a controversial one. I know a lot of people out there would pick Empire Strikes Back as the strongest entry, and as great as that film is, I have always preferred the stories where the hero comes out on top. In ROTJ we get Luke flexing nuts, strolling around in his black robes telling people how it’s going to be which is one of many reasons why I love this movie. But the number one reason I love this movie is we get the face turn of Darth Vader who finally fulfills his destiny of bringing balance to the force and destroying the Sith emperor. 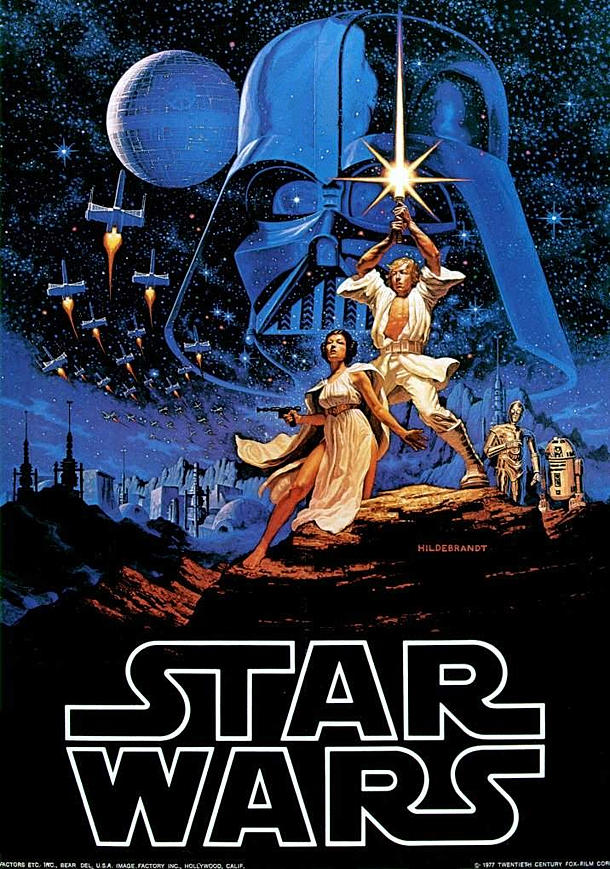 This trilogy simply doesn’t have a week entry but, gun to my head, if I had to name one that wasn’t as strong as the others it would be A New Hope. A New Hope is also the only one of the original three films that was NOT directed by George Lucas, which I think tells you something. That being said it is a wonderful film filled with great characters, an iconic score, thrilling action, and wonderful dialog (“Get in there you hairy oaf, I don’t care what you smell!”)

Feel free to sound off in the comments section below. Also, be sure to check out the previous installment in this series: Top 5 Trilogies for Nerds: #2