Hello fellow comic book nerds and nerdettes! Welcome to the first installment of Dream Casting, where we take comic book stories and layout our dream casting choices for each character. To kick us off I would like to take a look at none other than DC’s Justice League. Should be fertile ground for some healthy and even unhealthy debate. Some of you might be saying, “But Scott, they have already cast the Justice League for the sequel to that abysmal, nigh un-watchable Superman: Man of Steel”, to which my response would be, “Yes, Superman: Man of Steel WAS abysmal”.

I would also like to add a special note that I think the DC/Warner Bros made a HUGE mistake in not canonizing their TV universe with their cinematic universe. They really have missed the boat. That being said, I am going to operate as if no prior movies or TV existed already. I also won’t be re-using any actors. Without further ado… 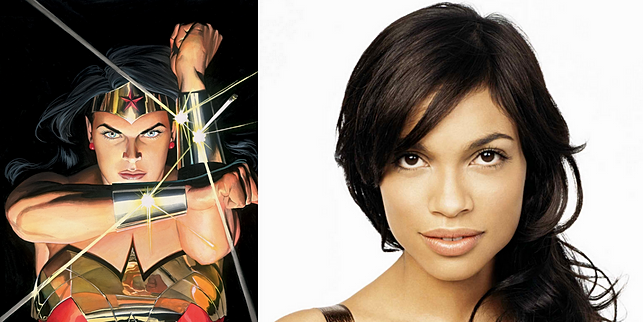 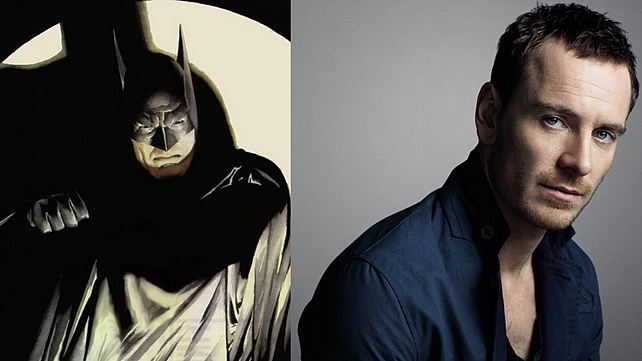 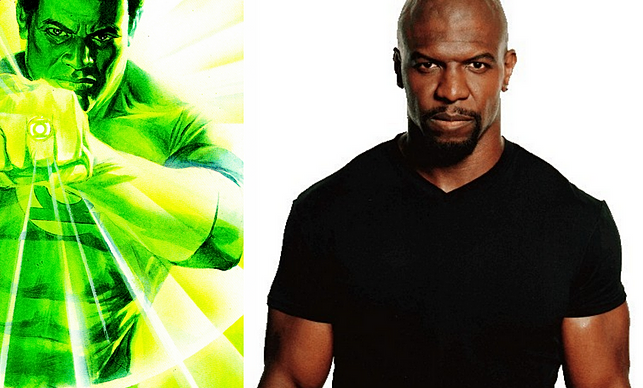 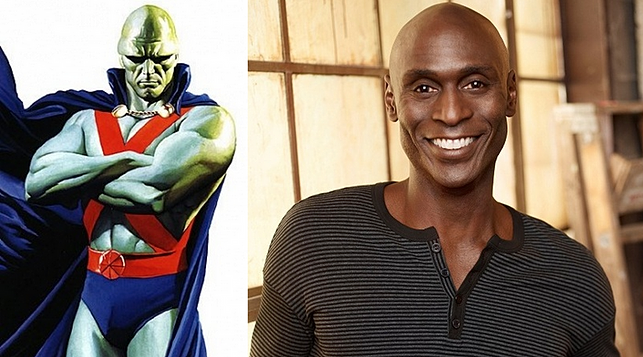 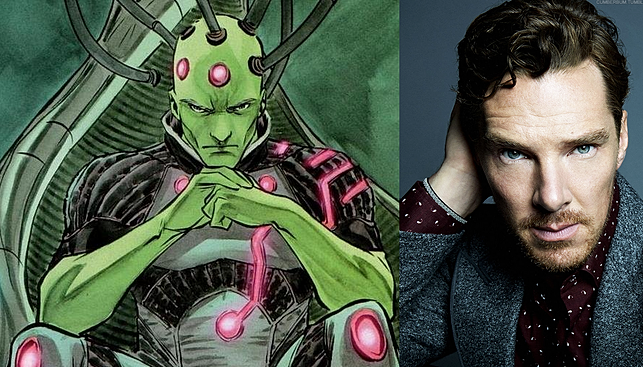 You are god damn right Billy Zane. I will physically fight anyone who disagrees with my list. True story.

Just kidding, would love to hear everyone’s thoughts, questions, comments, or concerns below…